Preparing the Kids to Step on the Court

One of the most common difficulties that coaches have to face is to prepare the kids to step on the court; practice games might be fun, the kids might feel comfortable and as the time passes they get used to it, however on the flip side, when they must step on the court and they have to play in front of a crowd, they get nervous. They start to fill uncomfortable, they feel the pressure of the game and they fear they will mess it up. What you must do as a…

The Markings of a True Basketball Court

One the things that you must know as a basketball coach, is to get acquainted with the markings ( lines and semicircles ) to know and to understand their meaning and purpose, so that you can pass down the knowledge to the kids. I will try to help you with this issue as much as possible. The basketball markings are: BASELINES ( are the lines that run underneath the baskets at both ends of the basketball court, they are also called as the end lines, their purpose is to separate the…

Is the League for Fun Or First Place?

Most of the leagues that handle basketball programs for the your are divided into two categories, recreational and competitive. Each type requires a different type of coaching approaches,so you should find in what type of leagues you are coaching, so that you can train your kids accordingly. Competitive leagues are for the more experienced player and very rare you will find a volunteer coaching one of this teams, on the flip side, in recreation leagues you will very often find volunteers coaching these teams.

Understanding the Rules and Purpose of Your League

Because of the variety of millions of kids who step in courts and play basketball, along comes a very wide range of rules and policies that leagues most enforce at their discretion. Some leagues only are meant simply to apply the official rules, however, there are leagues that have other rules, depending on the age and level of experience of players, I know this must be overwhelming for a basketball coach, but it is your duty to fully understand this rules and to know how to apply them in your own advantages….

One of the best things that you can teach your players as a basketball coach, is good sportsmanship, I know this can be challenging some times. What makes this job very trick, is the mass-media impact on the youngsters, that are used to the images of older basketball players, disrespecting opponents and officials, trash talking and let’s not forget showboating. However they do not know that those players have a good sportsmanship attitude that they learned and from time to time they forget about it, there is no shortcut towards success…

With everyone projected Spain vs. Team USA in the championship both teams have struggled in the FIBA World Championships so far. The difference is, Team USA remains undefeated. The defending world champions Spain have lost 2 out of their last 3 losing most recently to Lithuania! Exactly other than Team USA, Spain has the most NBA ready players on their roster.

With Kevin Durant’s game winning block against Spain a few night ago, Team USA remained undefeated in International play. Team USA is in the pursuit for their first gold medal since 1994. Chicago’s own Derrick Rose dominated down the stretch hitting clutch free throws and finishing strong with the left hand (and one).

Improving basketball footwork is one of the most essential skills you need to learn to excel in this particular sport. But how do you improve this skill?

Basketball is a popular and competitive sport. However, basketball can lead to some very nasty injuries. This article will look at the most common injuries, what to do if they occur, and several guidelines to prevent basketball injuries from occurring.

Detroit Pistons and the Boston Celtics

The teams of the NBA are all well equipped and talented, but there are some matches that the lovers of the game of basketball are so eager to watch. This is due to the history of the rivalries between those teams. One such rivalry is between the Detroit Pistons and the Boston Celtics. 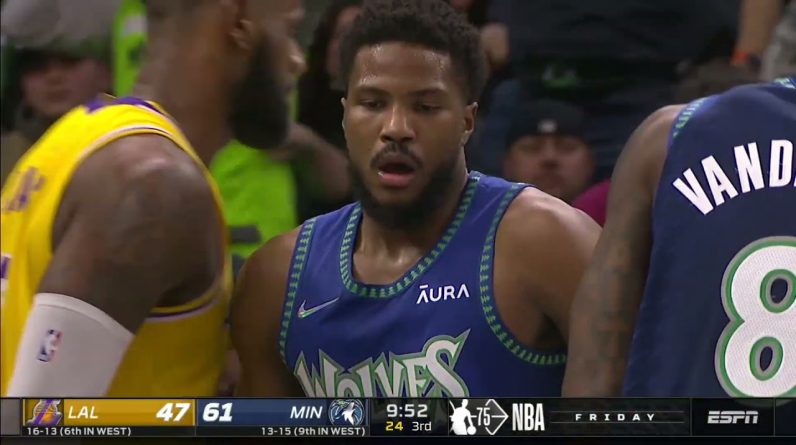